Home
Entertainment
Connect to Internet Radio at your Convenience

The digital world has connected different continents together. The emails, web sharing, social networks have connected the world to such a vast extent that there are no more restrictions. The radio facility is also no way far. Many people tend to listen to audio services too from different parts of the world through internet radio system. The productive idea of being connected can be rejoiced through usage of web media. Even if you are away from your home land, you can now listen to the local news and songs from that place, like in any local radio. This facility is provided through internet radio. This system is promisingly helpful and entertaining. Try and explore genres from various other countries. Many people find it as a gift of this century, since it helps to connect between countries and states.

The web radio system was first implemented in 1993 by Carl Malamud. He initiated the idea of launching the Internet Talk Radio service. The radio show was deliberated to reach different parts of the country. The talk show was held on the concept related to information and technology. However, soon the trend was caught and many other shows and concerts were held via this media. On June 24, 1993, the first concert – “Severe Tire Damage” was played and streamed throughout the country.

Few popular radio stations are run by software companies. They are ShoutCast, Live 365, Yahoo LaunchCast and many more. You can stream them for free of cost on your laptop or desktop. However, some may have play restrictions, based on the country of your stay. All you need is a good software media player in your laptop. The software players should be able to play MP3, MP4, OGG and other popular formats. These are transmitted through TCP or UDP packets. TCP (transmission control protocol) and UDP (user datagram protocol) are two forms of data packets, through which information is passed on internet. The songs and audio signal on internet is also received in the same form. Hence, one might experience delays based on their internet speed. 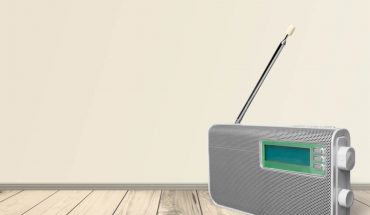 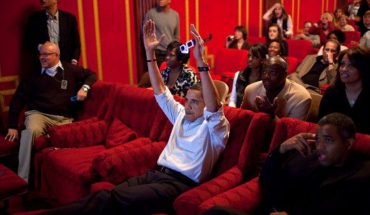 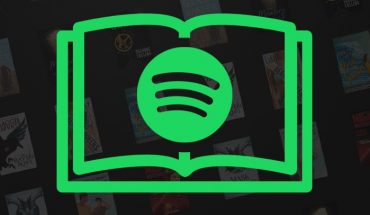